Exactly How Long Should I Power Nap At Night?

Power Nap At Night – Our lives are busier than they’ve ever been. With work, play, travel, and everything in between, sometimes it’s not always possible to get a full night’s sleep when you need it. That’s why the power nap was invented. While we always recommend getting eight hours of sleep a night, a power nap can be a great way to bridge the gap between the sleep we need and the sleep we’re getting.

While it’s good to remember that a nap is exactly that: a stop gap between longer more restful periods of sleep, there are some examples of people who have used the power nap as their primary source of energy. We’re here to guide you through the ins and outs of the power nap, and how long you should power nap if eight hours in bed just isn’t a possibility. 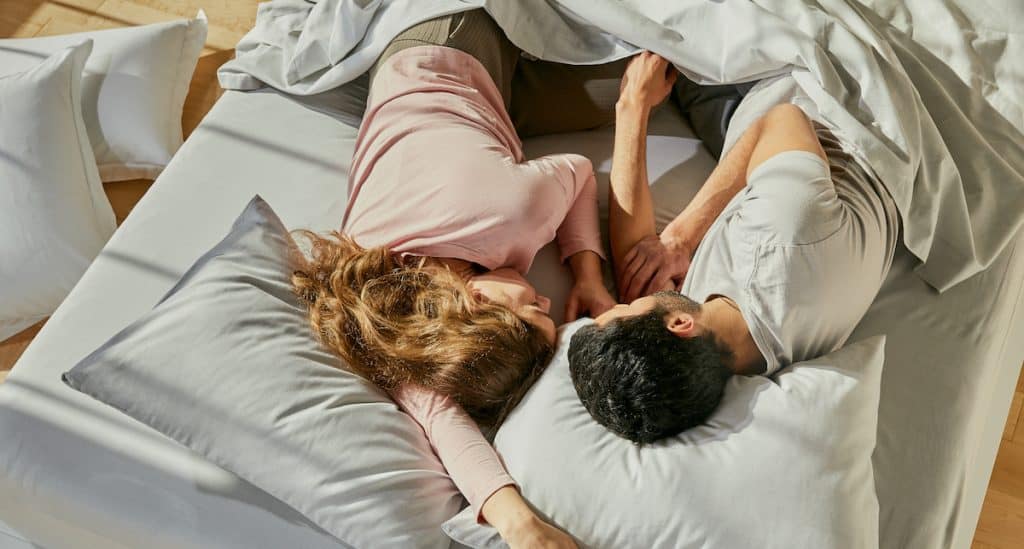 The Polyphasic Sleep Schedule of da Vinci and Edison

What do Thomas Edison, Leonardo Da Vinci, and Nikola Tesla have in common? They were all polyphasic sleepers. That means that instead of getting one big chunk of sleep for eight hours a day (monophasic), these great thinkers had a schedule where they slept only about two hours total every 24 hours. This was made possible by the idea that they would sleep between 20-30 minutes every six hours.

While this might seem crazy, some proponents say that polyphasic sleep tricks the body into getting deeper, more restful REM sleep quickly.. Proponents argue that most of the animal kingdom uses a polyphasic state, and it was only recently (with the advent of agriculture) that humans decided to move to a monophasic sleep schedule. While the science is still out on the long term effects of this type of sleep schedule, for fans of the power nap, a polyphasic sleep schedule might be a fun experiment to try! For best results it does seem that 20 minutes of power nap is the ideal to shoot for. 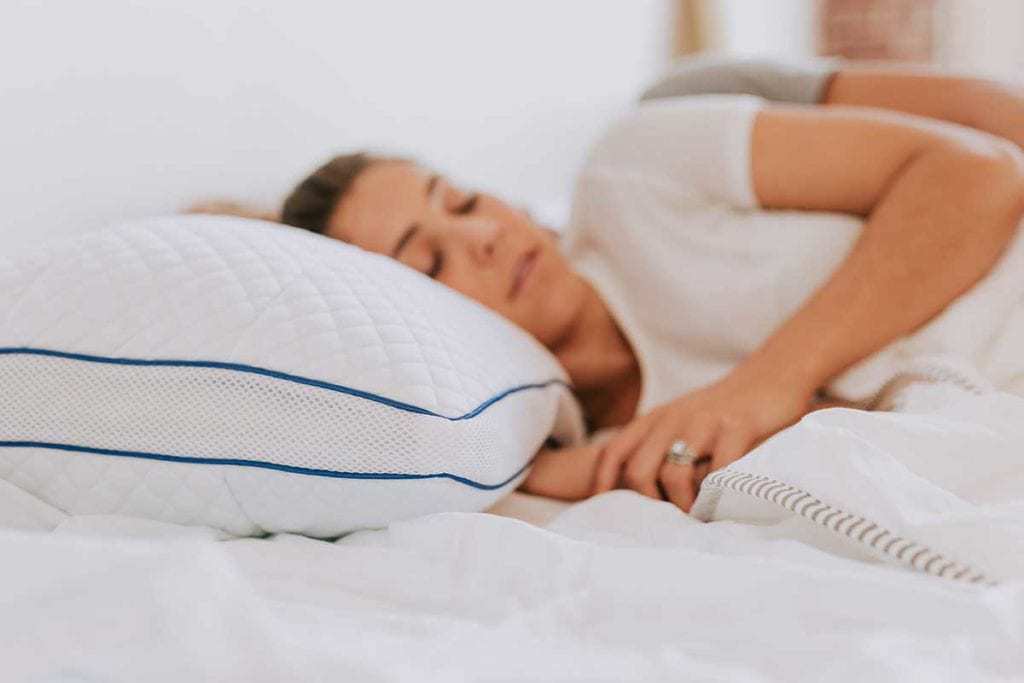 The Real Secret is to Plan Out How You Sleep

If a polyphasic sleep schedule seems too intense (and let’s be honest, for most of us it is), there’s still one thing we can take from it that can help us in our everyday power nap: plan ahead. A power nap should never be longer than a half hour, longer than that and you risk messing up your sleep schedule. Knowing this, you can plan ahead to see when you’ll need to nap most.

Are you really tired after work? Plan your power nap for 5 or 6 p.m.

Need a boost for the second half of your workday? Maybe you need a power nap at two, when the body is most likely to be in a low energy state. Even a power nap at night can be planned for, if you know you have a late night of working or studying to do. It’s always best to make sure that you’re able to give yourself enough time to fall asleep, but not so much time that your power nap turns into something more substantial. If you feel like you need that, it’s probably best to get the requisite seven or eight hours. Your body will thank you.

As always, experiment and see what works for you. All of our bodies are different, and require different kinds of attention. One thing we can all agree on, a twenty minute power nap can feel amazing at just the right time. Listen to your body and I’m sure you’ll find the perfect combo. Sleep well, sleep often, and sleep happy.

We Believe, You Deserve Better

Whether it’s a power nap or something more serious, the best sleep starts with a better mattress. You can nap all you want, but don’t sleep on this deal — it’s only around for a limited time!

Find out if a memory foam, hybrid, or latex mattress is the right mattress choice for you.
Sleep Quiz

Firm vs Medium Firm Mattress: What’s Best for You?

Plush Vs Medium Mattress: What Is the Difference?

Find out if a memory foam, hybrid, or latex mattress is the right mattress choice for you.
Sleep Quiz

Authored by healh experts and journalists

Firm vs Medium Firm Mattress: What's Best for You?

Plush Vs Medium Mattress: What Is the Difference?

Top Tips to Sleep Better As We Age

How Much Sleep Do Kids Need? A guide for parents

www.sleepauthority.com is brought to you by Resident. Our company sells Nectar, DreamCloud, Awara, Level Sleep, and Home Well Designed. While we intend for this site to be an educational and useful resource for consumers interested in sleep-related topics, we also promote our family of brands – brands that we believe in – on this website. Where we have commissioned independent research and/or articles to support our content, we will state as such in the sub-heading of the article. Where we compare our brands and products against others, we will provide the review criteria as well as state our basis for choosing the “best” or “top” product in a link accompanying the comparison. Our aim is to assist consumers in choosing the best solution for getting restful and comfortable sleep and it is our belief that there is a Resident product that meets any sleeper’s needs.